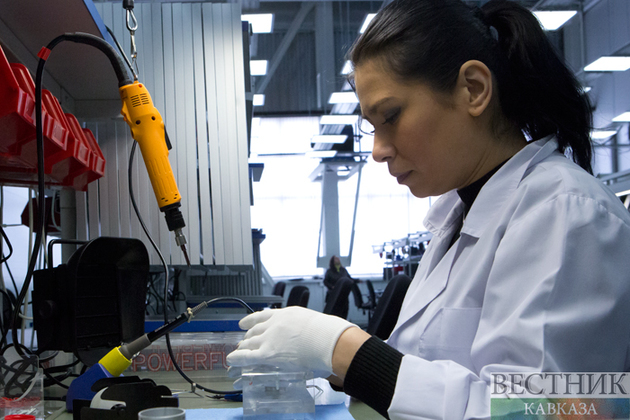 Russia's GDP in January-June 2022, according to preliminary estimates, decreased by 0.4% in annual terms, according to the Russian State Statistics Service (Rosstat).

According to the latest estimate of Rosstat, in the Q2 of 2022, the decline in the Russian economy reached 4%, in the Q1 the figure increased by 3.5%.

On August 29, Russia’s First Deputy Prime Minister Andrey Belousov said that the decline in the Russian economy by the end of 2022 would be slightly more than 2% and in 2023 the decline in GDP may not exceed 1%.