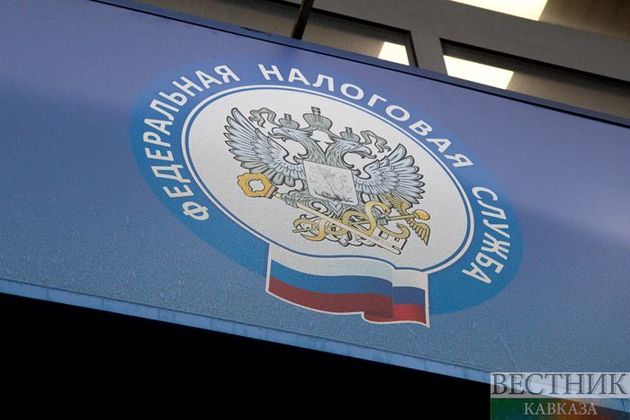 The Russian tax authorities will have expanded access to banking secrecy from March 17.

Banks will have to provide copies of customer passports, copies of powers of attorney for the disposal of funds, copies of an agreement for opening an account and an application for closing it, as well as copies of cards with samples of signatures and imprints of seals within three days from the date of receipt of the request.

In addition, credit institutions will be required to provide information in electronic form or on paper about beneficial owners, client representatives, and beneficiaries, including information in relation to individual transactions or for a specific period.

The innovations are introduced to increase control over the cash flows of citizens and organizations – not only about their income, but also about their expenses, which will make it possible to draw conclusions about the amount of possible non-declared income.

Earlier it became known that the tax authorities punish companies for violations that have remained without consequences for many years - the requirement of the law to repatriate (return and credit to accounts in Russian banks) foreign exchange earnings. It applies to almost all companies exporting goods and services, with a few exceptions. These include, in particular, the income of companies that have come under anti-Russian sanctions, and construction companies.