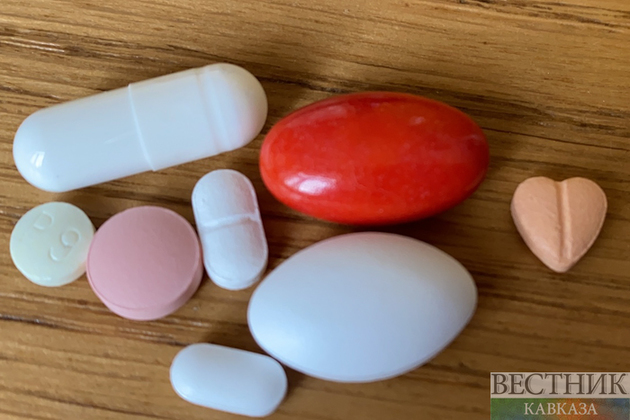 Attorneys for Russian figure skater Kamila Valieva argued that the banned substance trimetazidine entered her system through a medication that her grandfather takes, a member of the International Olympic Committee confirmed Tuesday.

In a scrum with reporters after the IOC's daily press briefing, a reporter asked IOC member Denis Oswald if the IOC was aware of the explanation that Valieva, 15, offered to the Russian Anti-Doping Agency in an appeal hearing earlier this month.

"I was not in this hearing," Oswald said. "Her argument was this contamination which happened with a product her grandfather was taking."

The crux of Valieva's defense had been previously reported Monday by The Dossier Center, a website run by exiled Russian businessman Mikhail Khodorkovsky. The website said it obtained audio of Valieva's hearing with RUSADA, which it said lasted 90 minutes.