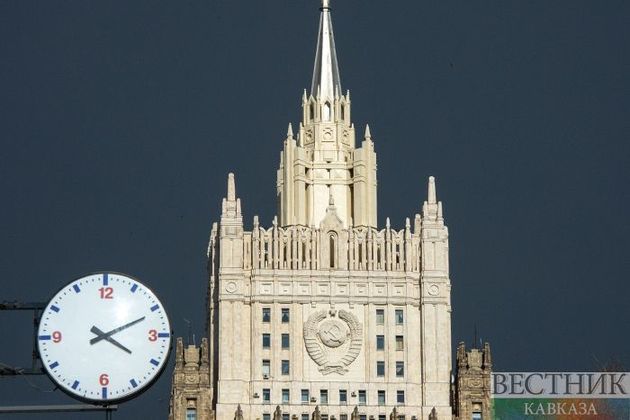 An extension of the list of unfriendly countries is possible, but Moscow does not want this list to become infinite, Russian Deputy Foreign Minister Sergey Ryabkov said in an interview Tuesday.

"The list of unfriendly states could be extended, but we would not like this list of states to become infinite. So far, the most vicious position has been taken by Washington and Prague. What we see in the governmental decree is a reflection of the actual state of affairs. There is no element of rhetoric here," TASS cited him as saying.

Last week, the Russian official legal information website published a list of unfriendly states, approved by the Russian government. Currently, it contains only the US and the Czech Republic. The document points out that Czechia is allowed to employ a maximum of 19 local workers - citizens of Russia or third countries - while the US is not allowed to employ local workers at all.