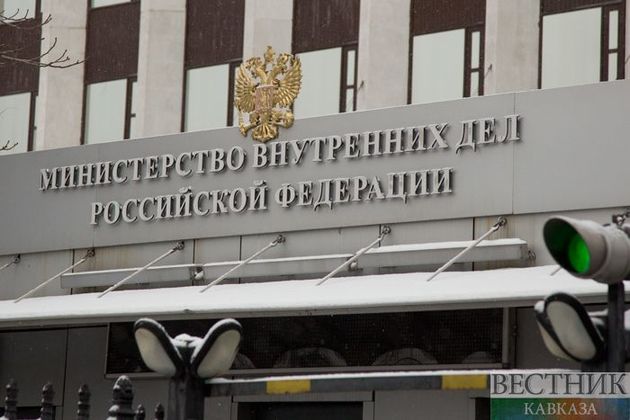 The number of terrorism-related and extremism-related crimes in Russia increased over the past year by almost 30% and more than 40% respectively, according to the report of  Russia's Ministry of Internal Affairs.

In general, in January-December last year, 2,044.2 thousand crimes were registered, which is 1% more than in the same period in 2019. The number of registered crimes increased in 50 constituent entities of the Russian Federation, a decrease in their number occurred in 35 constituent entities.