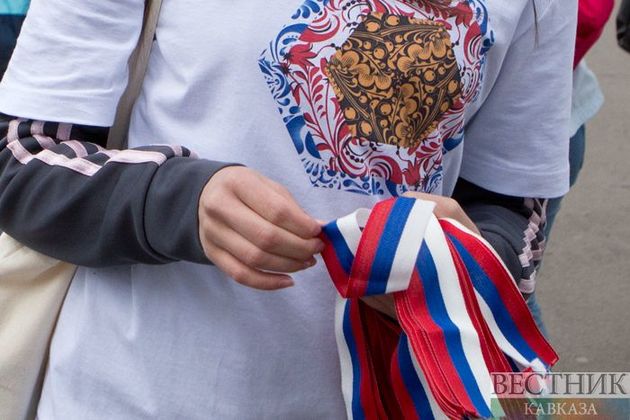 A countrywide census of the population began on Friday.

This year, the census will employ cybertechnologies on a huge scale. Conventional polling techniques will be used in combination with an opportunity to fill in an electronic questionnaire on the government service’s website. Russians will have a chance to fill out surveys on their own from October 15 to November 8, 2021. For this, it is enough to have a standard or confirmed account on the portal of government services, a smartphone, tablet or PC, and access to the Internet.

It will be possible to take part in the population census at special polling stations or at multifunctional My Documents centers that provide government and municipal services. The Russian Public Opinion Research Center has found that 43% of Russians plan to answer questions from census takers at home.

The first results of the national population census will be summarized at the end of 2021. As the information gets processed, Rosstat will be publishing further details and the final results throughout 2022.

The Russian government decided to conduct a population census in 2021 back in the summer of 2020 (amid the COVID-19 pandemic). The previous surveys took place in 2002 and 2020, both of them were held in October.

Earlier, Prime Minister Mikhail Mishustin signed a resolution on conducting the census from October 15 to November 14, 2021. The original intention was to hold it on October 1-31. As for remote, hard-to-reach localities, the census in those areas will carry on till December 20.