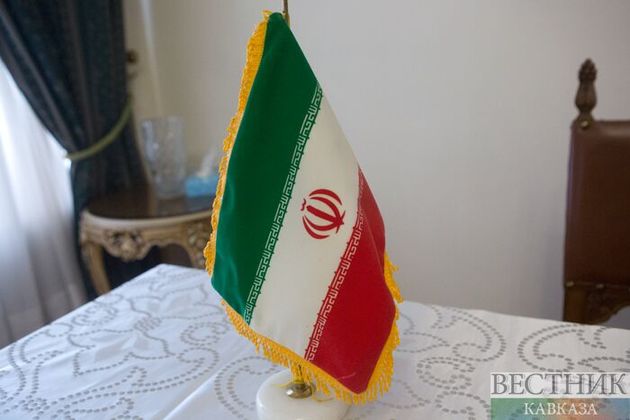 The entry of Iranian citizens into Russia has been temporarily restricted, according to a report on the Russian government’s website. The order was given yesterday by Russian Prime Minister Mikhail Mishustin.

By another decree, the government adopted a temporary restriction for entry of foreign citizens from Iran through air checkpoints at the Russian state border starting on February 28.

The cabinet also noted that the Russian Foreign Ministry would inform Iran and other affected countries, stressing that the suspension is a temporary measure, caused by an emergency.