Russia to UN: some countries already planning for combat operations in space 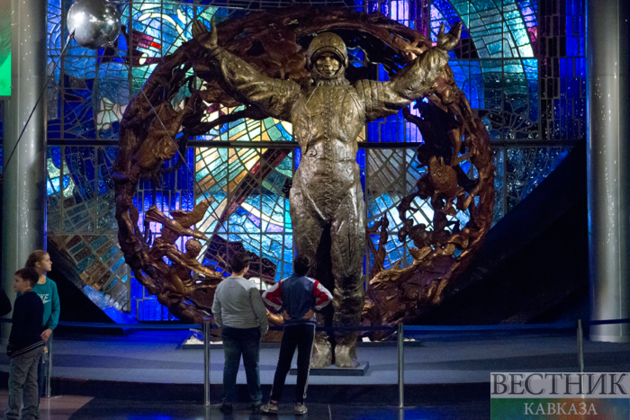 A number of countries are already implementing a policy of deploying weapons in outer space and making plans for combat operations there, Russia's deputy permanent representative to the UN office in Geneva, Andrei Belousov said in the First Committee of the UN General Assembly.

"Lately, the threat of outer space being turned into an armed standoff has grown, and this standoff is fraught with conflicts that may entail catastrophic consequences for the whole of humanity," Belousov said. "A number of countries are already implementing a policy of putting weapons in space and building up their capabilities of causing a power impact on space objects and life support infrastructures on the ground, as well as conducting combat operations in space," Belousov said.

In a situation like this, he stressed, the relevance of the task of preventing an arms race in space and preserving space exclusively for peaceful uses soars immeasurably, TASS reported.

"This task is enshrined as a priority in the final document of the first special session of the 1978 UN General Assembly on disarmament," he recalled.