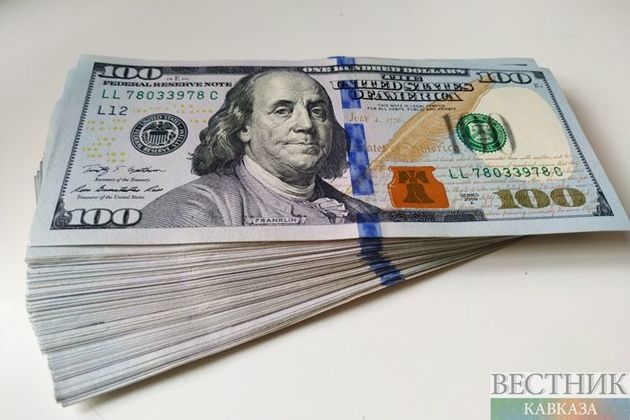 Russia will eliminate the dollar from its National Wellbeing Fund, shifting to euros, yuan and gold, Finance Minister Anton Siluanov said, as the Kremlin seeks to reduce exposure to U.S. assets amid threats of sanctions.

"We can make this change rather quickly, within a month," Siluanov told reporters at the St. Petersburg International Economic Forum.

The wealth fund currently holds 35% of its liquid assets in dollars, worth about $41.5 billion, with the same amount in euros and the rest spread across yuan, gold, yen and pounds.

The transfer, which affects about $119 billion in liquid assets, will take place within the central bank’s huge reserves, however, making its market impact - if there is one - hard to trace. The Bank of Russia has steadily reduced holdings of dollars in the last several years as sanctions pressures from the U.S. and European Union have grown, Bloomberg reported.

The wealth fund holds savings from Russia’s oil revenues above a cutoff price and is used to help offset shortfalls when the market falls below that level. Together with illiquid assets, its total value is $185.9 billion.

The central bank reports the currency distribution of its reserves with a six-month lag, refusing to provide information on its current holdings.