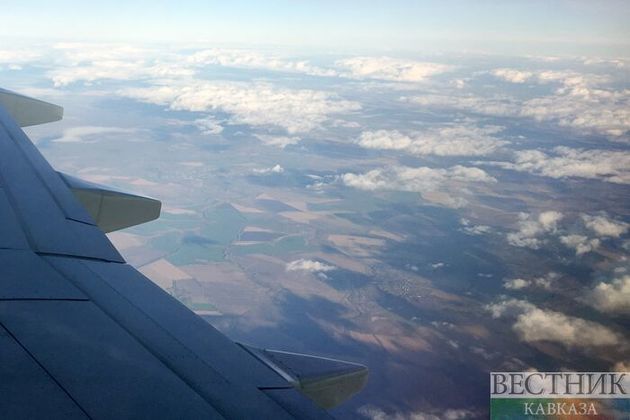 From December 1, Russia will increase the number of flights with Azerbaijan and Kazakhstan. This is reported by the operational headquarters for the fight against coronavirus.

"It was also decided to increase the number of regular flights on a reciprocal basis to Azerbaijan on the Moscow-Baku route to 14 flights per week, from the airports of the Russian Federation, from which international flights have been resumed, to Baku to two flights per week on each route from December 1," said in the document.

In addition, from December 1, the number of flights to Italy, Kyrgyzstan and Vietnam will be increased.

Restrictions on flights to eleven Russian airports extended until May 31