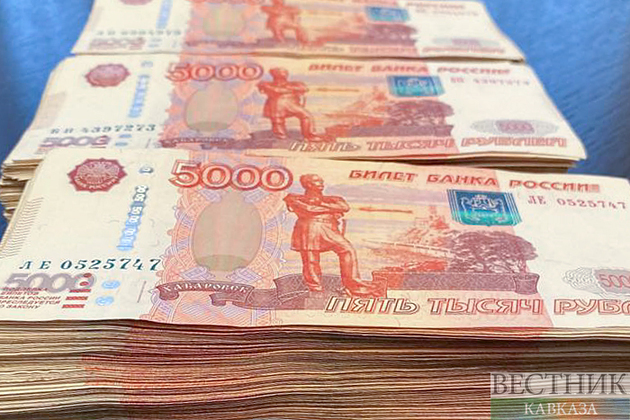 The United States wants to create trouble for Moscow by artificially banning payments in dollars to servicing Russia’s external debt, but the country will make payments in rubles, State Duma Speaker Vyacheslav Volodin said on Wednesday, adding that Russia has all the required funds.

"First, there are all necessary funds for payments. Second, payments will be made in rubles. This is a calculated choice made by the US, which has itself banned payments in dollars. The ruble has notably strengthened by today, and in this sense the market environment is good for us," he wrote on his Telegram channel.

Moscow took this decision in response to Washington’s move to not extend the license on Russia’s external debt servicing, a ploy by the US to artificially create financial difficulties.

"We have the experience of mutual settlements in rubles. Gas contracts have shown it, whereas the US and its satellites supporting such decisions should be getting accustomed to the ruble," Volodin stressed.

The general license of the US Treasury Department allowing Russia to make payments on its sovereign debt service expired on Wednesday. The federal agency said on Tuesday that it would not extend the waiver released in March, which had allowed Moscow to keep paying interest and principal and avert default on its government debt.