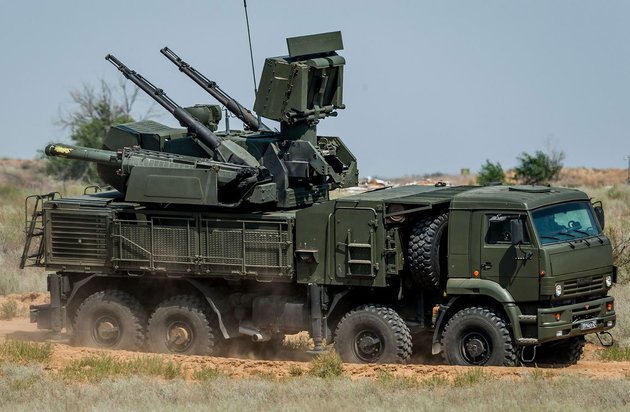 Russia and Serbia signed a deal on one battery made up of six Pantsir-S1 missile systems and will have it delivered this year, a source in the defence cooperation sector said.

"The deal for one battery was signed last year. The work on it is underway and will be completed in 2020," Sputnik cited the source as saying.