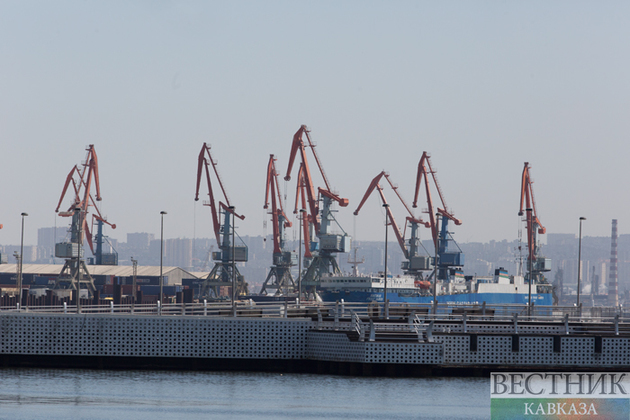 This month some 3,000 tonnes of LPG from Surgut will be transported by rail to Georgia's Poti, and then via sea ferry to Bulgaria's Varna, according to Refinitiv Eikon rail data. Gazprom (GAZP.MM) and Surgutneftegaz (SNGS.MM) supply their LPG from Surgut.

"LPG supplies via Poti are being considered due to limited sales opportunities through other main export routes," an industry source said.

Bulgaria consumes about 30,000-35,000 tonnes of LPG per month, according to traders' data. It produces about 10,000 tonnes of LPG monthly itself, and imports the rest from Romania and Russia, Reuters reported.

Limited export possibilities resulted in a fall in Russian shipments of LPG abroad to 250,000 tonnes in May from some 370,000 tonnes per month in early 2022, according to Refinitiv Eikon data.

LPG rail shipments from Surgut via Georgia's Poti to Bulgaria are about 50% higher than supplies to the EU via Ukraine, with the rail route from Surgut to Poti costing about $260-280 per tonne, and the ferry service between Poti and Varna $130-150 per tonne, according to traders' estimates.

Finland, another large export route for Russia's LPG, has cut purchases sharply, according to Refinitiv data. Last year Russia exported 25% of its LPG to Ukraine and Finland.