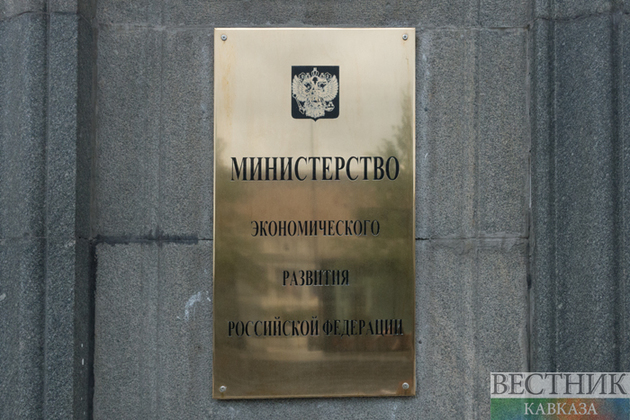 The Russian Economic Development Ministry unveiled on Tuesday the scenarios for the development of the Russian economy until 2030.

"The Russian Economic Development Ministry, together with industry departments under the leadership of deputy prime ministers, has developed scenarios for the development of the Russian economy until 2030. The target scenario is the accelerated adaptation of the economy to new conditions. It is based on the implementation of systemic solutions that will make it possible to overcome the recession and achieve sustainable growth as early as 2024, which is a priority set by the Russian President," the ministry said in a statement.

The growth of the Russian economy will be driven by domestic demand, both from investors and consumers, the ministry noted, adding that areas of activity that will allow the country to reach growth targets will be worked out during industry sessions.

Priority areas of activity will include the development of transport and logistics infrastructure, support for import substitution projects in various industries, ensuring technological independence, digitalization and creation of material basis in the form of equipment and software, according to the ministry.

In addition, the government plans to develop the country’s financial system and to support private investment activity, the statement read.