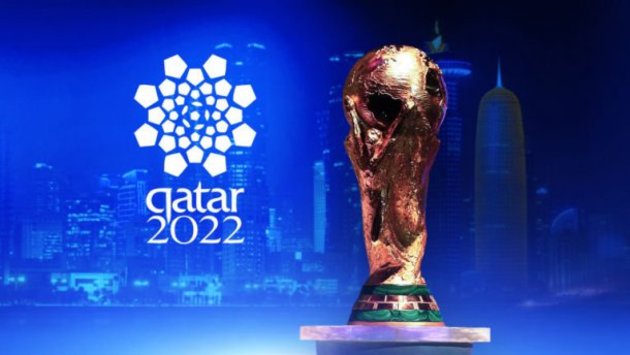 The Russian national football team opened its group stage qualifiers campaign for the berth in the global football championship in Qatar in 2022 with away match against Malta. On March 27, Russia hosts the national team of Slovenia in Sochi and will play away on March 30 against Slovakia, TASS reported.

Following the 2022 FIFA World Cup Preliminary Draw in Zurich on September 7, 2020 for Europe’s national teams, Russia was seeded in Group H with the national squads from Croatia, Slovakia, Slovenia, Cyprus, and Malta.