Russian-Azerbaijani demarcation commission copes with all activities for 2022 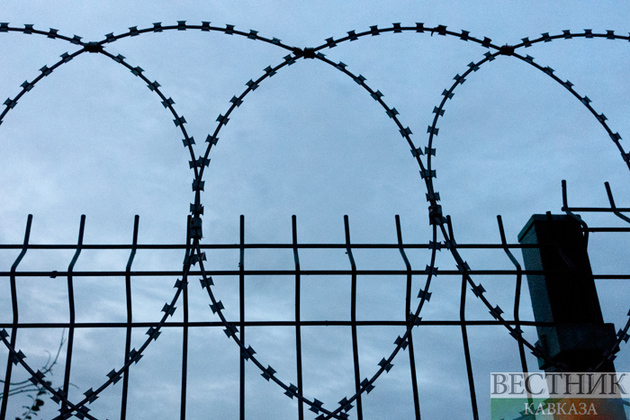 The Russian-Azerbaijani Demarcation Commission successfully implemented all the activities that were planned for 2022. This was announced at its 12th meeting, which took place on November 14-15 in Derbent. This was reported in the Ministry of Foreign Affairs of Azerbaijan.

Its participants also discussed the progress of work on the international legal registration of the state border between the Russian Federation and the Azerbaijan Republic, considered and approved the work plan of the commission for the next year.

"The meeting was held in the spirit of mutual understanding and constructive dialogue", the Azerbaijani Foreign Ministry said.

The ministry added that the date and place of the next meeting of the joint commission would be agreed through diplomatic channels.

Mishustin: agreements reached by Russian, Armenian and Azerbaijani leaders should be implemented

Baku: Armenia declines all proposals to come to negotiating table