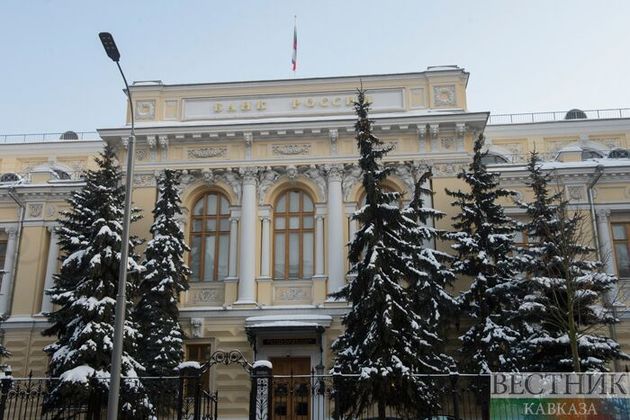 The board of directors of Russia's Central Bank has cut its key rate today by 25 bp to 6.00% per annum amid slowing inflation.

Commenting on the decision, the regulator's press service said that inflation slowdown is continuing, but households’ inflation expectations and price expectations of businesses remain stable overall. In 2019 H2, the growth rate of the Russian economy picked up," the Central Bank said.

The central bank said it kept inflation forecasts unchanged. "Annual inflation will come in at 3.5%4.0% in 2020 and will remain close to 4% further on," it said.

The regulator said a further rate cut was possible at an upcoming meeting. "If the situation develops in line with the baseline forecast, the Bank of Russia holds open the prospect of further key rate reduction at its upcoming meetings," the central bank said in a statement.

In its key rate decision-making, the Bank of Russia will take into account actual and expected inflation dynamics relative to the target and economic developments over the forecast horizon, as well as risks posed by domestic and external conditions and the reaction of financial markets, the bank concluded.

The next meeting of the Board of Directors of the Central Bank, at which the key rate will be discussed, will be held on March 20, 2020.

Bank of Russia retains key rate at 7.5% per annum

Bank of Russia keeps key rate at 7.5% per annum

Bank of Russia cuts key rate to 7.5% per annum