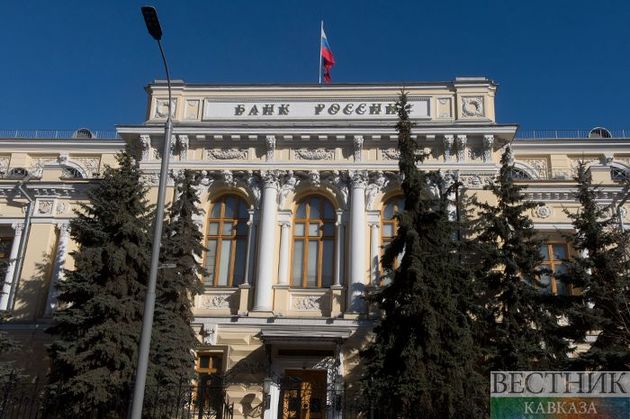 Head of the Russian Central Bank Elvira Nabiullina said that not everyone in Russia is interested in a strong national currency.

She stands for the ruble "which is determined by the market," according to RTVI.

She called the current situation, in which ‘the ruble changed its relation to the U.S. dollar,’ not entirely normal, adding that people are annoyed when prices rise.

The head of the Central Bank noted that at some point, one has to choose policy between managing the exchange rate of the national currency, the rate of price growth, or inflation.

The majority of countries and we have decided that it is necessary to manage inflation to keep it low, consistently low, Nabiullina said.