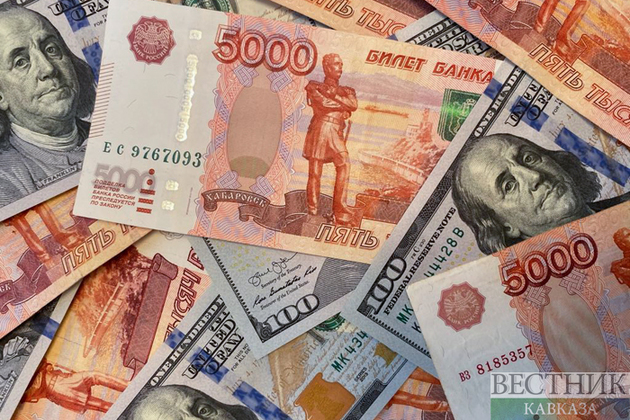 The Bank of Russia will promote acceleration of the transfer of currency assets to national currency and will introduce further measures aimed at reducing banking transactions in dollars and euro, the regulator said on its website.

"The Bank of Russia will facilitate acceleration of the natural process of currency assets conversion to the national currency and will take further measures aimed at reducing banking transactions in such currencies," the Central Bank said.

Keeping savings in ‘toxic’ currencies is becoming increasingly more risky and less attractive for households and business as sanction pressure from unfriendly states intensifies, the Bank of Russia added.