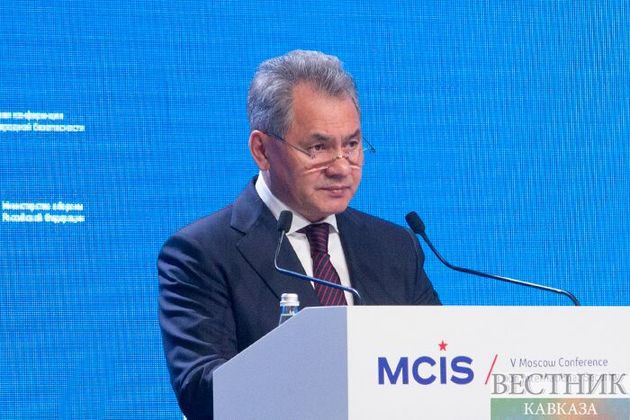 The situation in Arctic remains complicated, Russian Defense Minister Sergey Shoigu said Tuesday, adding that the U.S. and its NATO allies increase their armed groups in the region.

"Overall, the situation in this region remains complicated. The competition between the world’s leading powers for access to the Arctic Ocean’s resource and transport routes is increasing. The U.S. and its NATO allies increase their naval and ground groups in the Arctic, increas3e the combat training intensity, extend and upgrade the military infrastructure," Shoigu said at during a meeting in Severomorsk.

According to the Defense Minister, such actions are characteristic not only for this region alone.

"In the last three years, the North Atlantic Alliance increased its military activity near the Russian border," TASS cited him as saying.