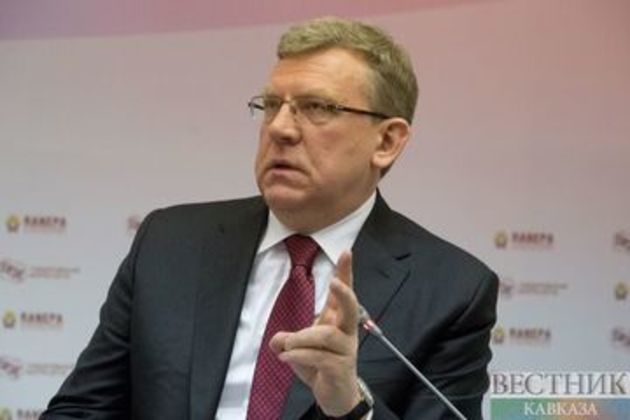 The economy of Russia will contract by 4.5 percent this year, the head of the country's Accounts Chamber, Aleksei Kudrin, said on Saturday, Sputnik reports.

"The European economy will fall by about 8 percent, even by almost 9 percent [in 2020], and the United Kingdom's economy by 11 percent. [Russia's economy], as official statistics say, [will decline] by 3.9 percent of the GDP. I think [the drop will be] more than 4 percent, it will be even 4.5 percent," Kudrin said at a forum organized by the All-Russia People's Front.

In the light of this, the head of the Accounts Chamber voiced concern with the standard of living in Russia, which declined by over 8 percent in the second quarter of 2020 and by 4.5 percent in the third quarter.

"We will have roughly a million more poor people. And unfortunately, we will not rebound so much in the coming years. This means that we will need to focus more on those people who need support," Kudrin said.