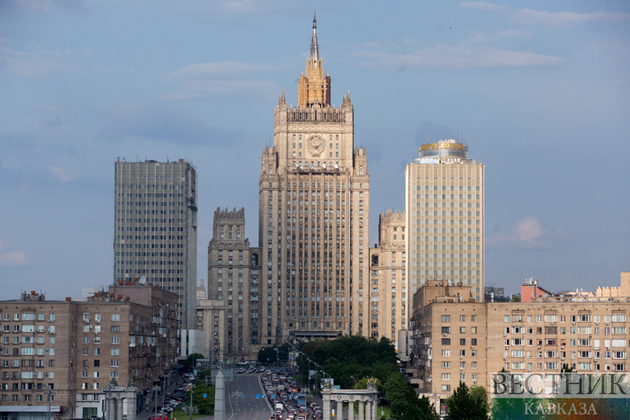 Moscow strongly condemns the disgraceful and provocative action of burning a copy of the Quran in Stockholm and urges that measures be taken against the radical activists, Ambassador at Large of the Russian Foreign Ministry Gennady Askaldovich said.

"We condemn and reject such criminal actions. We call for action against the radicals," said Askaldovich, special envoy of the Russian foreign minister for cooperation on issues of respect for the right to freedom of religion,

"Political libertinage and permissiveness, masked by pretty words about 'freedom of speech and expression,' lead to incitement of religious hatred and insult the feelings of believers - this time Muslims," the diplomat said.