Russian Foreign Ministry: Russia must be ready for disconnection from SWIFT 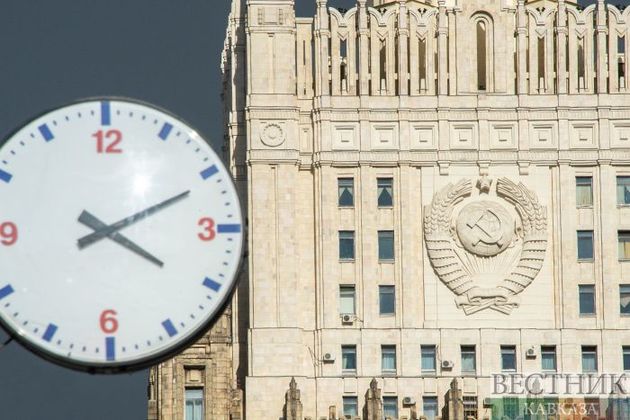 Threats are coming from the U.S. with regard to the SWIFT interbank payment system, which could get tangled up in the anti-Russia "sanctions spiral," head of the Russian Foreign Ministry’s Department of Economic Cooperation (DEC) Dmitry Birichevsky said.

"It is no secret for anyone that threats are being heard, primarily from the United States, to disconnect Russia from the SWIFT system," Birichevsky said.

"There are fears that the SWIFT system may be involved in this ‘sanctions spiral,’" the head of the Russian Foreign Ministry’s Department of Economic Cooperation warned.

According to Birichevsky, there are currently no signs of any plans to disconnect Russia from the SWIFT interbank payment system, but Russia is preparing in case of such a scenario and has started developing an alternative.

"Such work has already been started," he said, asked about the possibility of a SWIFT analogue in Russia.

"So far, as we understand, there has been no talk of this, but it is absolutely necessary to prepare, given the unpredictability of the situation. Russia has been doing this for quite a long time, since it is an objective necessity," Sputnik cited Birichevsky as saying.