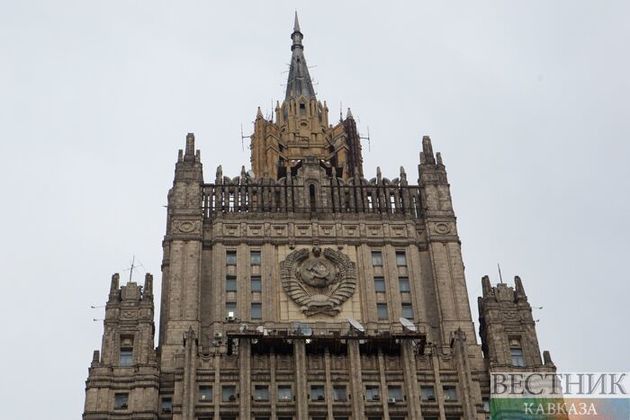 The assassination of the head of the special forces of the Islamic Revolutionary Guards Corps (IRGC) Qassem Soleimani and other Iranian military personnel at Baghdad’s airport by the US forces could lead to an “escalation of tensions in the region that will certainly influence millions of people,” Russian Foreign Ministry spokeswoman Maria Zakharova said.

According to her, the United States fired rockets at Iraq as a state, which is an “act of aggression," Zakharova wrote in Facebook.

Zakharova: Lavrov and Blinken to meeting in Geneva tomorrow

There are positive developments in US-Russia relations, Maria Zakharova says