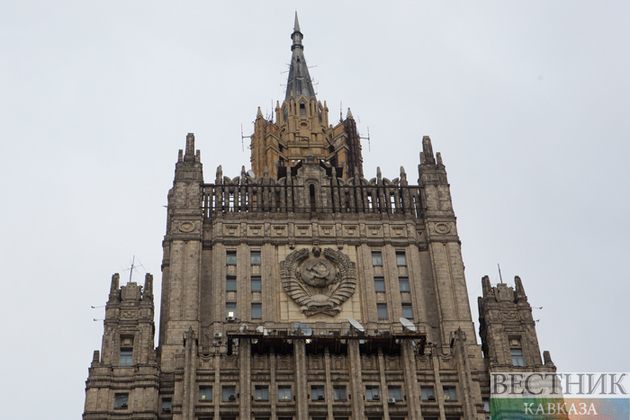 The situation around Ukraine emphasizes the importance of the concept of indivisible security in the Persian Gulf, Russia’s presidential envoy for the Middle East and Africa, Deputy Foreign Minister Mikhail Bogdanov said at the opening of the 11th Middle East conference of the Valdai discussion club on Monday.

"Here [in the Middle East] indivisible security is a very important principle in the light of the latest developments in Ukraine. Naturally, no single country can ensure its own security at the cost of the security of its neighbors and other countries. In this respect the initiative of creating a collective system of security in the Persian Gulf relies precisely on this principle," he said.

In particular, he stressed that it was not a Russian concept, but just a "draft concept."

"We have presented our proposals for invigorating efforts on this track and for ensuring genuine collective security, with Russia and other major powers, the European Union and, naturally, the United Nations playing a role," he added.

Bogdanov stressed that in this region the interests of Russia and other large countries overlapped and Moscow saw its task in helping this region achieve agreement on how to maintain stability and peace.