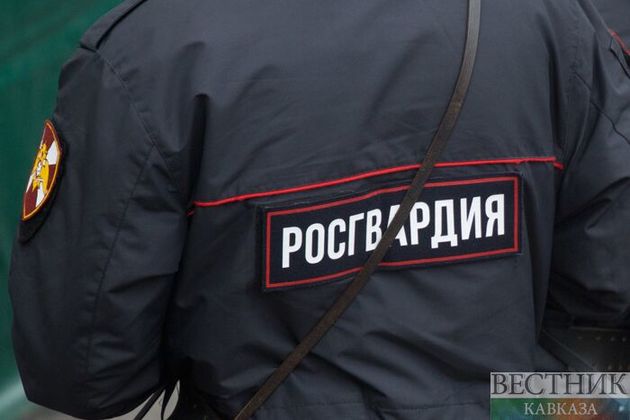 "In 2017, the National Guard took command of the Joint Group of Forces in the North Caucasus, formed more than 20 years ago. Since then, our joint activities have led to a significant decline in the level of terrorist threat," he pointed out.

According to Zolotov, small extremist cells are still active in the region "but the activities of the Federal Security Service (FSB), the Interior Ministry and the National Guard make it possible to expose them in due time." He emphasized that a notorious ringleader, involved in the 2011 terrorist attack on Moscow’s Domodedovo Airport, had been eliminated in Chechnya a while ago. National Guard officers were among those who participated in the operation.

Zolotov went on to say that Russia’s National Guard continued to combat terrorism in Syria. "It’s not a secret anymore that National Guard forces are involved in the fight against terrorism in the Syrian Arab Republic, where our units have been deployed since 2018,"TASS cited him as saying.

"Our troops are ensuring the safety of humanitarian missions, escorting convoys and facilitating demining efforts," the National Guard chief specified.