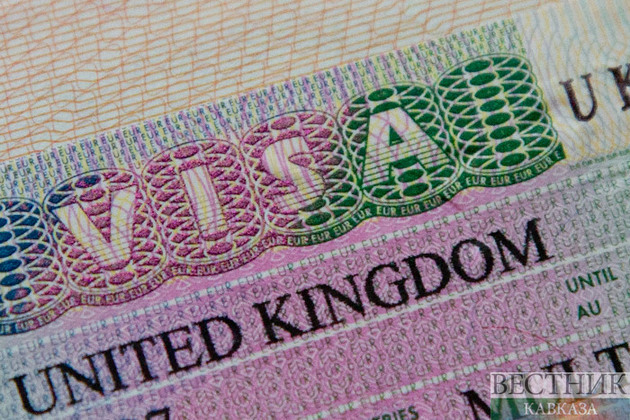 Members of the Russian delegation to the Organization for Security and Co-operation in Europe (OSCE) were denied British visas to attend a session in Britain next month.

The British embassy in Moscow said Russia's delegation to the OSCE was barred from entering the UK under sanctions imposed by London in response to Russia's invasion of Ukraine.

"All members of the Russian delegation are under sanctions in the UK for their role in destabilising Ukraine and undermining the territorial integrity, sovereignty or independence of Ukraine," the embassy said on Wednesday in a statement posted on the Telegram messaging app. "These sanctions prohibit them from, among other things, travelling to the UK."

The annual meeting of the OSCE parliamentary assembly will take place in the English city of Birmingham on July 2-6.

Earlier, First Deputy Chairman of the Federation Council’s Committee on International Affairs Vladimir Dzhabarov said the British government has denied visas to Russia’s delegation to the annual session of the OSCE PA.