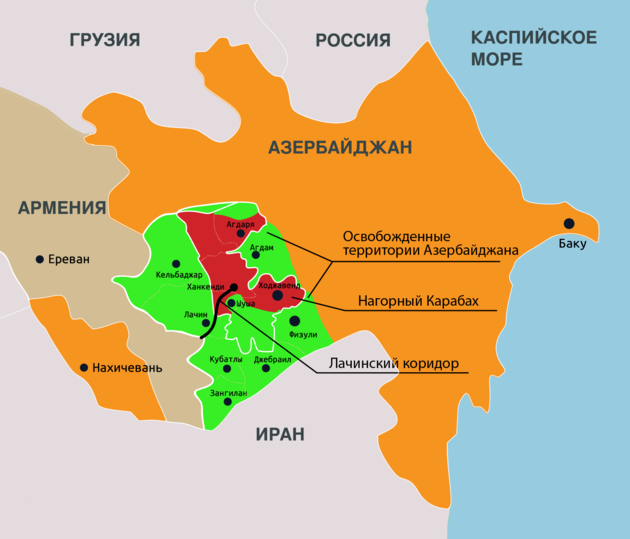 The joint Russian-Turkish monitoring center to control the ceasefire in the Nagorno-Karabakh conflict zone will operate in the Aghdam region of Azerbaijan, Azerbaijani President Ilham Aliyev said during the meeting with the OSCE Minsk Group co-chairs from France and the United States.

The event was also attended by the Russian Ambassador to Azerbaijan Mikhail Bocharnikov and the personal representative of the OSCE Chairman-in-Office Andrzej Kasprzyk.