Russian ambassador in Baku: Azerbaijan to ensure safety of Christian sanctuaries in Karabakh 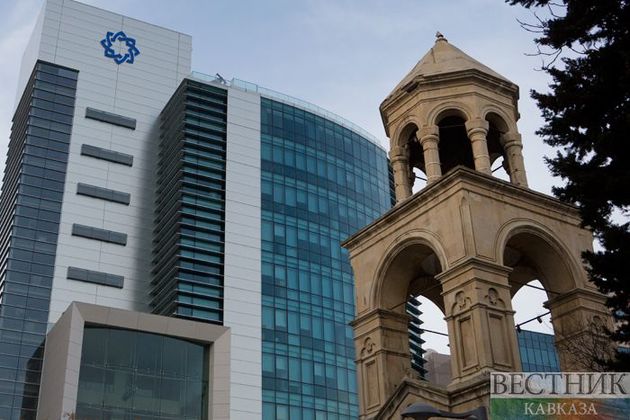 Azerbaijan will be able to ensure safety of Christian sanctuaries in Karabakh, Russian Ambassador to the country Mikhail Bocharnikov said.

"We know Azerbaijan as a multinational and multi-confessional state, where the rights and freedoms of representatives of different peoples and followers of many religions are equally ensured," TASS cited him as saying.

On November 9, Russian President Vladimir Putin, Azerbaijani President Ilham Aliyev and Armenian Prime Minister Nikol Pashinyan signed a joint statement on the complete cessation of hostilities in Karabakh. According to the document, the Azerbaijani and Armenian sides keep control of their currently held areas, and Russian peacekeepers were stationed in the region. Aghdam (November 20), Kelbajar (November 25) and Lachin regions were also returned under the control of Azerbaijan.