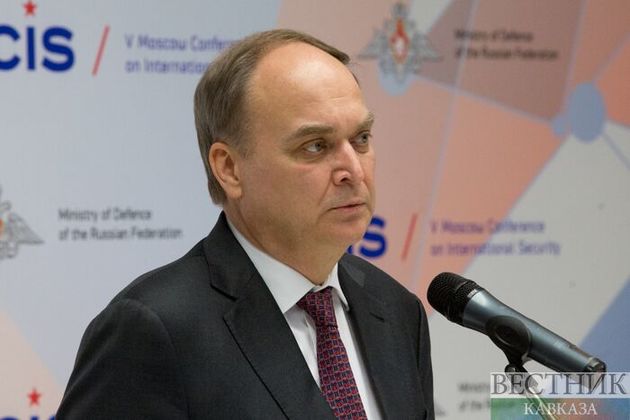 Russian Ambassador Extraordinary and Plenipotentiary to the United States Anatoly Antonov left the Russian diplomatic mission in the American capital this afternoon and headed to New York to return to Russia.

The ambassador returns to Moscow for consultations after US President Joseph Biden agreed with the journalist's assertion that Russian President Vladimir Putin is a murderer.

According to TASS, Antonov left for New York in an official car.

Russia notifies U.S. it is exempting its facilities from inspections under New START

Russian satellite for Iran alarms the US