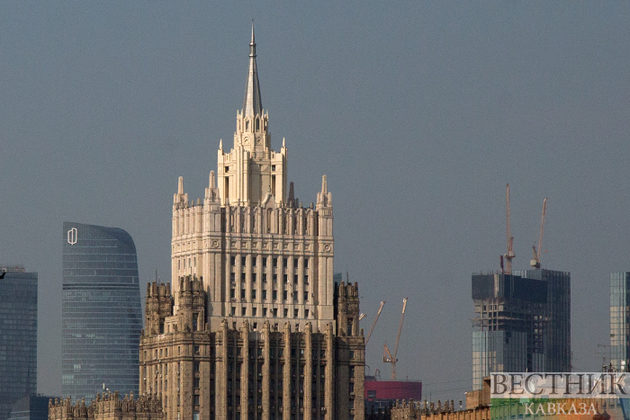 "Lavrov informed bin Farhan in detail about the Russian special military operation to defend the Donbass republics and about the peace talks with representatives of the Ukrainian authorities. He stressed that Russia is taking efforts to ensure security of civilians while demilitarizing and de-nazifying that country," the ministry said.

The two top diplomats also discussed issues of further strengthening "comprehensive Russian-Saudi relations with a focus on the practical implementation of agreements" reached during Russian President Vladimir Putin’s state visit to Riyadh in October 2019. "The also discussed current regional problems, including the situation in Yemen," it added.

According to the ministry, the conversation was initiated by the Saudi side.