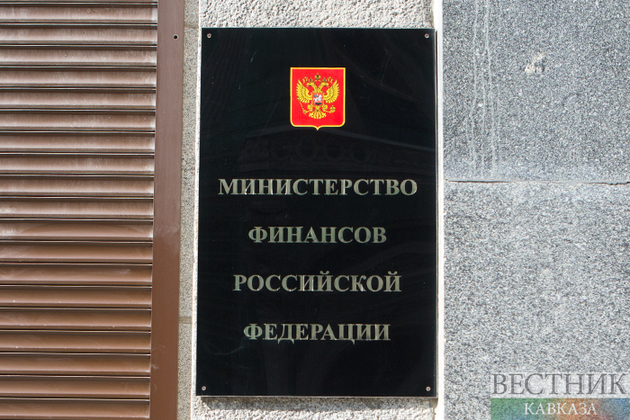 "Due to major transactions on the financial market underway now, as well as substantial budget expenditures planned at the end of the year, particularly on account of next year’s expenditures, we estimate budget deficit at around 2% of GDP this year," he said, adding that next year roughly the same level of deficit is planned.

At the end of September, the Finance Ministry estimated Russia’s federal budget deficit in 2022 at around 0.9% of GDP.