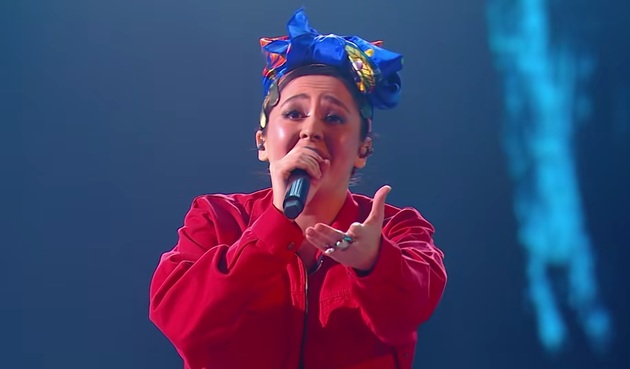 Other contestants that proceeded into the final represent Norway, Israel, Malta, Lithuania, Cyprus, Sweden and Belgium.

The second semifinal, to select the other group of 10 finalists, will take place on May 20.

The final is scheduled for May 22. Apart from the 20 contestants selected during semifinals, it will also include the ‘Big Five’: France, Germany, Italy, Spain and the UK. Last year’s winner, the Netherlands, is also automatically through to the final.