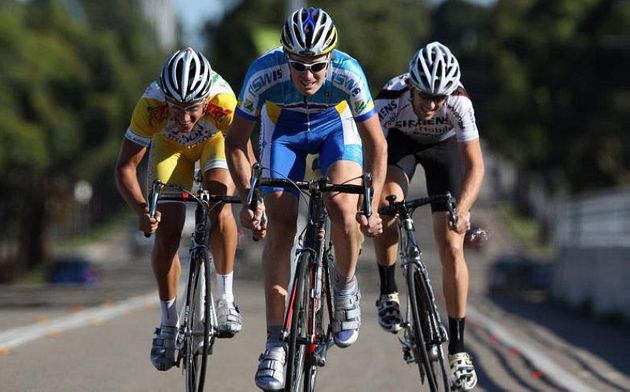 Earlier on Thursday, he set a world record in the qualifying event covering the distance in 3:35.954. In the final event, he overtook Canada's Tristen Chernove.