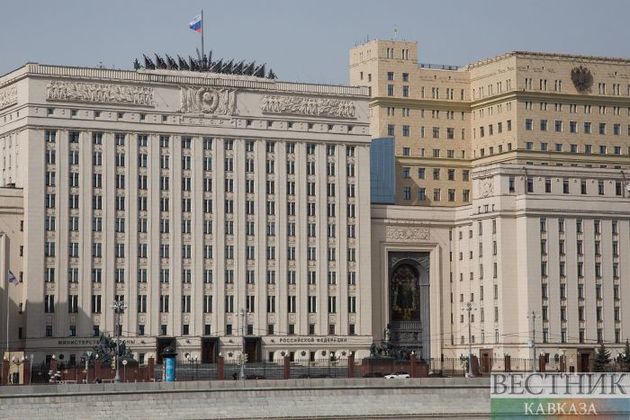 "At the meeting of the NATO-Russia Council held in the city of Brussels (the Kingdom of Belgium) on January 12, Colonel General Alexander Fomin, Russian Deputy Defense Minister, informed about Russia’s assessments of the current state of affairs in European security, and also provided explanations concerning military aspects of the Russian draft agreement on security guarantees," the ministry said.

The Defense Ministry quoted Fomin as saying that "Russian-NATO relations are at a critically low level."

"This is happening against the backdrop of global instability, the terrorist threat, the deployment of another arms race, as well as the complete degradation of the security architecture in Europe," Fomin said.

In addition, the deputy defense minister pointed out that "in the current legal documents regulating relations between Russia and NATO, there is a commitment to cooperation as partners, without creating threats to each other's security."

As the Defense Ministry said, it was pointed out at the Russia-NATO Council meeting that "the Russian side has repeatedly proposed to the alliance to take measures to de-escalate the situation."

"On the part of the alliance, Russian initiatives were ignored. This creates prerequisites for incidents and conflicts, undermines the foundations of security," the Russian Defense Ministry stressed.

"The Russian side expects constructive discussion in order to reach the preparation of agreements on security guarantees for the Russian Federation as soon as possible," the Russian Defense Ministry said in the statement citing Fomin.