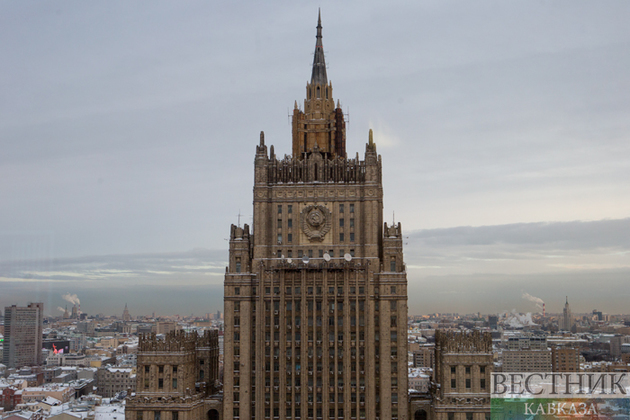 Russia’s Deputy Foreign Minister and former Ambassador to Japan Mikhail Galuzin will be in charge of relations with the Commonwealth of Independent States (CIS) and the Union State and Deputy Minister Andrey Rudenko, who was in charge of these matters, will be responsible for Asia-related issues, a ministry spokesman said.

"Deputy Foreign Minister Gauzin will be in charge of the CIS and Andrey Rudenko - in charge of Asian issues," TASS cited him as saying.

Rudenko has been Deputy Foreign Minister since September 2019. Before that, he was director of the ministry’s second CIS department. He speaks English and Chinese. He was among the members of the Russian delegation to the talks with Ukraine.

Galuzin was appointed Russian Deputy Foreign Minister on November 25, 2022. Bore that, he was Russia’s Ambassador to Japan. He speaks Japanese and English.