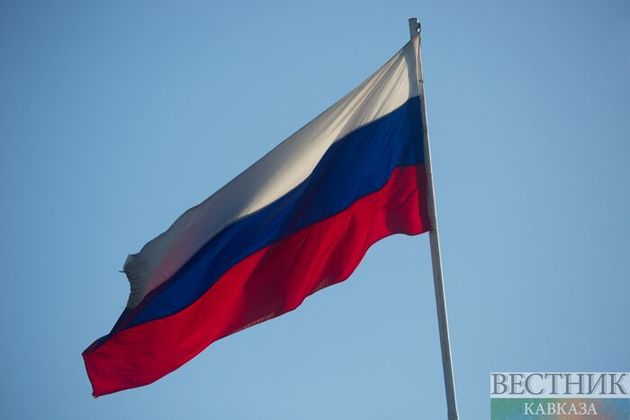 Anti-Russian statements by participants of the U.S. election campaign have led to " unprecedented degradation" of bilateral ties, the Russian Embassy in Washington said.

"It is especially striking how political forces in Washington are exploiting this myth for their opportunistic gain. Making totally ungrounded and fictitious ‘Russia-linked’ allegations against each other is becoming a bad American political tradition," the embassy said on its Facebook page

At the same time, the embassy once again reaffirmed its readiness for a substantive discussion on information security and other issues with the U.S.

The New York Times said earlier that "intelligence officials warned House lawmakers last week that Russia was interfering in the 2020 campaign to try to get President Trump re-elected, five people familiar with the matter said, a disclosure to Congress that angered Mr. Trump, who complained that Democrats would use it against him."

U.S. ambassador to return to Moscow within days - senior diplomat