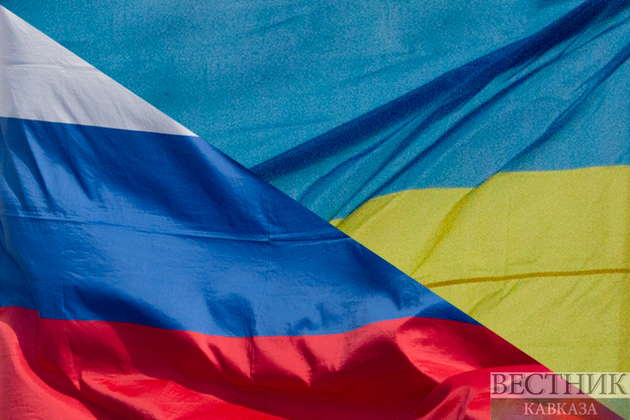 No negotiations between the Russian and Ukrainian delegations are being conducted at the moment. In fact, Kiev has quit the talks, Russia’s Deputy Foreign Minister Andrey Rudenko said on the sidelines of the 2nd Central Asian conference of the international discussion club Valdai.

"The talks are not continuing. Ukraine has in fact quit the process of negotiations," he said in reply to a TASS question.

He added that Kiev had failed to provide an answer to the draft treaty Russia had proposed.