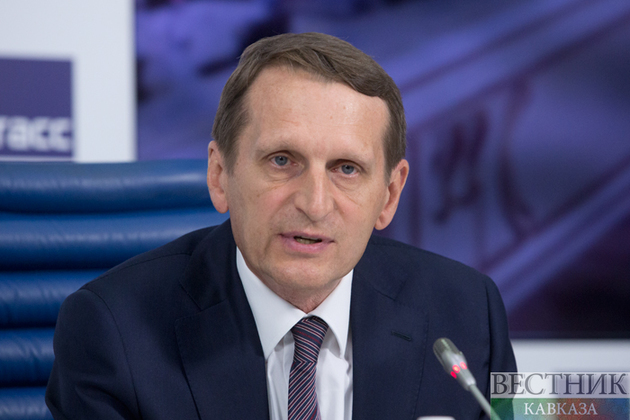 The head of Russia's foreign intelligence agency said it was wrong to speak of a new Cold War between Russia and the West because the situation was already "hot".

"Western politicians and commentators like to call what is happening a 'new cold war.' It seems that historical parallels are not entirely appropriate here," Sergei Naryshkin said on his agency's website.

"If only because in the second half of the 20th century Russia fought with the West on the distant approaches, and now the war has come to the very borders of our Motherland. So for us it is definitely not 'cold', but quite 'hot'".