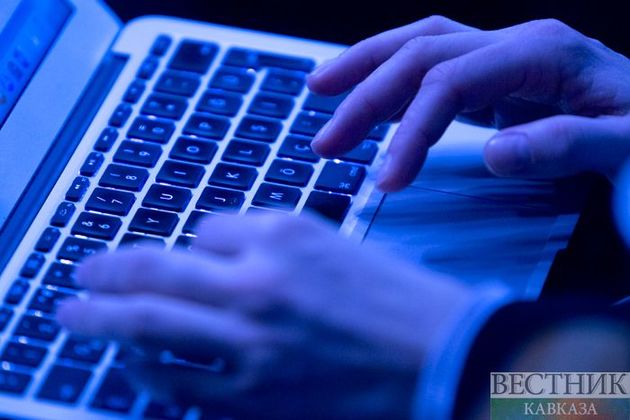 "Russian hackers" are suspected of stealing thousands of emails from officials in the U.S. Department of State in a previously unreported attack, Politico reported, citing two sources in the U.S. Congress familiar with the "intrusion".

Suspects, believed to be "Russian hackers", have compromised emails of officials working in the European and Eurasian affairs bureau and East Asian and Pacific affairs bureau at the U.S. State Department, but the classified network does not appear to have been accessed, the news outlet reported, citing a third official.

It is still unclear whether the attack was part of the larger SolarWinds hack campaign in December that targeted a number of US government agencies and private companies.

A State Department spokesperson refused to provide any details, citing security reasons, noting that the department "takes seriously its responsibility to safeguard its information and continuously takes steps to ensure information is protected".

American officials said Russian hackers were likely to blame for the SolarWinds hack. The New York Times reported, citing unnamed U.S. government sources, that the Joe Biden administration planned “clandestine actions across Russian networks” as a response to the breach.

Moscow has denied all allegations of being involved in the attack, stressing that no evidence has been provided by Washington to back up its allegations. The Kremlin also issued a statement saying that the reported U.S. plans to hit Russian networks in response to the breach were “alarming” and would effectively amount to “international cybercrime”.