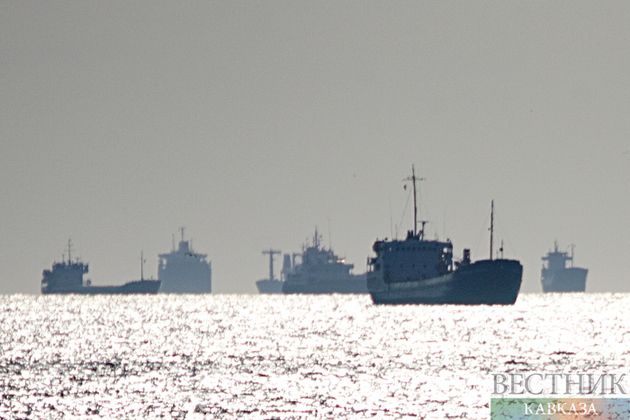 Oil tankers, including 6 Russian ones, formed a traffic jam off the Turkish coast on the first day of a Western-imposed price cap for Russian crude, the Financial Times reported.

The $60 per barrel price cap imposed by the Group of Seven nations, Australia and 27 European Union countries on seaborne Russian crude oil came into force this week. The agreement allows the shipment of Russian oil to foreign countries using tankers from the G7 countries, European Union member states, insurance companies and credit institutions only if the shipment is purchased at the ceiling or below the ceiling.