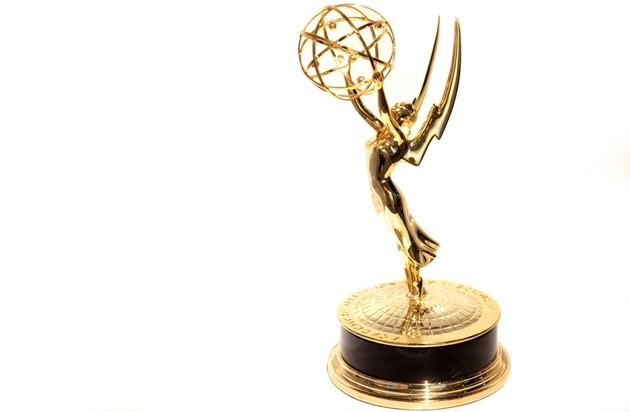 Russian TV programs have been banned from this year’s International Emmys, the Executive Committee of the International Academy announced.

“The Executive Committee of the International Academy has decided to bar all programs from Russia from this year’s International Emmy Awards competition. This follows the previously announced action of suspending memberships, as well as all formal affiliations with Russia-based companies,” the statement reads.

The ban applies to any program that is produced by and/or co-produced with Russia-based companies, and all programs originally made for a Russian-owned channel, network or streaming platform.