Russian rouble firms past 70 vs euro 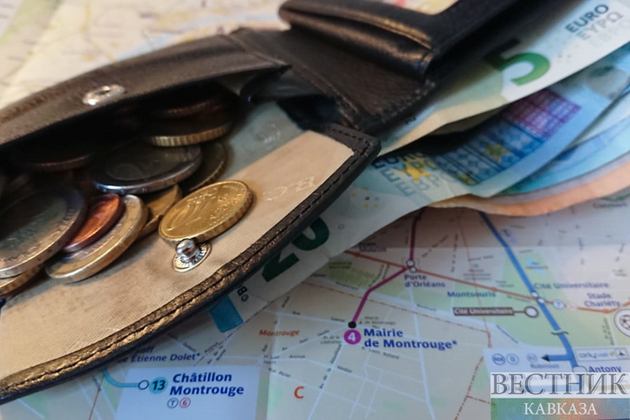 The Russian rouble firmed on Thursday, crossing the 70 mark against the euro as it retained artificial support from capital controls, while stocks indexes inched lower.

The rouble has become the world's best-performing currency this year as it obtained support from capital controls that Russia had to impose to shield the financial sector in late February after Moscow sent tens of thousands of troops into Ukraine.

The rouble could firm to 65 to the dollar during the day, Promsvyazbank said in a note.

The rouble is driven by export-focused companies that have to convert their foreign currency revenues, while demand for foreign exchange is limited as imports into Russia have waned amid disruption in logistics and sweeping Western sanctions.

Capital controls imposed by Russia have turned the ruble into the world’s best performing currency this year, Bloomberg reported. The ruble is up more than 11% against the US dollar since the start of the year, surpassing the real’s 9% advance to become the top gainer among 31 major currencies.

The ruble’s gains result from a series of measures taken by the government to defend the battered currency in the aftermath of Western sanctions. On top of imposing capital controls, Russia has forced exporters to sell foreign-exchange and is demanding its natural gas be paid for in rubles.