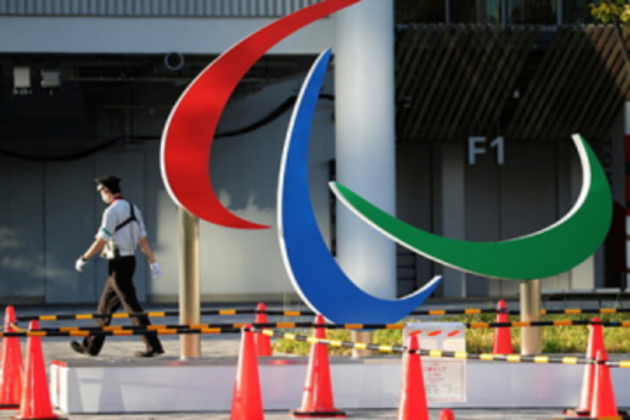 Russian female judo wrestler Alesya Stepanyuk overpowered Japan's Yui Fujiwara in a clash for the bronze at the Tokyo Paralympics tournament for visually impaired athletes in the weight category of under 52 kilograms.

This is a second medal for Russian judo wrestlers. Earlier, Viktoria Potapova won the bronze in the weight category of under 48 kilograms.

Stepanyuk's medal is the Russian Paralympic Committee Team's ninth bronze. The Russian athletes, who also have seven golds and six silvers to their credit, are holding third place in the unofficial medal count. China is first (13 golds, 6 silvers and 12 bronzes) and Britain second (9 golds, 9 silvers and 8 bronzes).