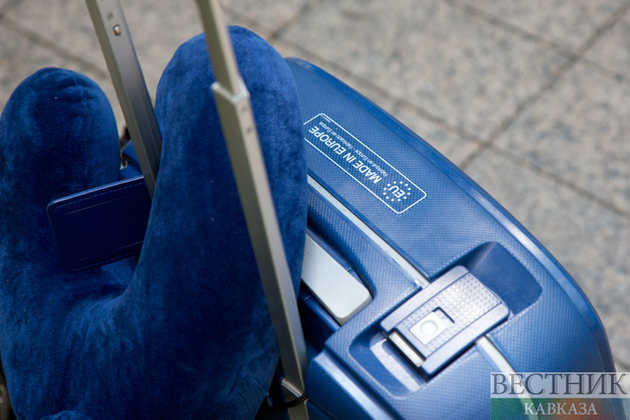 Russia's Federal Agency for Tourism (Rosturizm) has recommended Russian citizens to avoid travelling to countries that have imposed sanctions against Russia over the situation in Ukraine.

"Amid the current situation, Rosturizm strongly recommends to all Russian citizens going abroad for holiday and business trips, if possible, avoid visiting the countries, which have imposed sanctions and restrictions against Russia, since staying in these countries may put at risk a timely and safe return to Russia," the statement said.

The statement went on to say that a number of destinations including some Latin American countries, such as Cuba, the Dominican Republic, Mexico, and Venezuela are no longer available to Russian tourists due to the airspace restrictions of the European Union and Canada, and travelling there is associated with increased risks.

"We recommend that tour operators suspend the sale of tours to the states, which have imposed sanctions against Russia, and to the Caribbean countries, as the way there is lying through the closed airspace of the EU and Canada," the statement added.