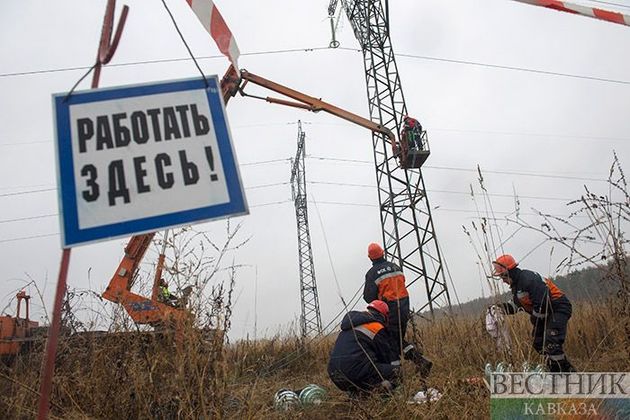 According to a new survey conducted by Superjob portal, the number of people willing to work four days a week has significantly decreased over the year.

There were more women than men among those wishing to switch to the four-day week. Also, the idea is more interesting to young people (44%), while among people over 35 years old, the proposal was supported only by 37% of respondents.

Unemployment in Russia to rise in autumn?