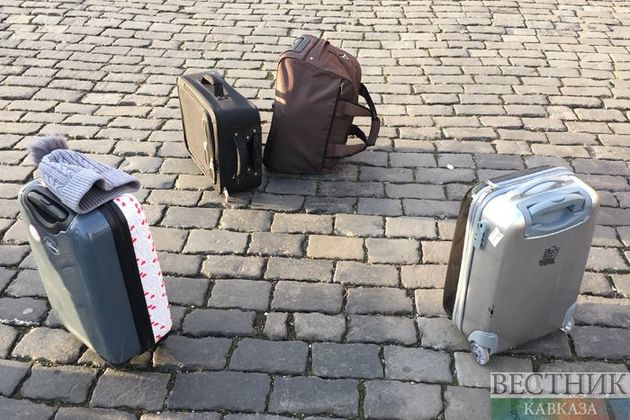 A court in Turkey’s Antalya has ruled to release seven Russian nationals who were arrested on charges of setting fire to a forest, on a pledge not to leave the city, Ivan Melnikov, vice president of the Russian division of the International Human Rights Committee said.

"A court in Antalya selected a pledge not to leave the city as a measure of restraint for the seven Russian nationals," he said.

According to earlier reports, the seven Russians were released from custody. However, nothing was said about the measure of restraint selected instead of custody.

According to Melnikov, the release was thanks to the coordinated efforts of the Russian foreign ministry’s consular service department and attorneys. "I would like to thank the Russian foreign ministry’s consular service for its prompt and efficient actions and attorneys for their professionalism," he noted, adding that the Russians cannot afford a long sojourn and lawyers in Turkey. "Regrettably, it typically takes quite a lot of time to examine the merits of a case. So, it is not ruled out that court hearings on the case of our compatriots will take a long time and they will need financial assistance," TASS cited him as saying.

Earlier in the day, Melnikov said that the Russian nationals’ attorneys had challenged the court ruling on their arrest and appealed for their transfer to house arrest. Apart from that, he said there were people who could bail them out.

The Anadolu Agency reported earlier that seven Russian tourists had been arrested on suspicion of setting fire to a forest in the Turkish southern Antalya province. According to the agency, they set up tents and lit a camp-fire that later grew into a forest fire in a national park near Sivri Mount. It took a plane, three helicopters and five fire engines to put out the fire. The Russians said on their social network accounts that they had only tried to help extinguish the fire.