Russians name doctors as heroes of our time 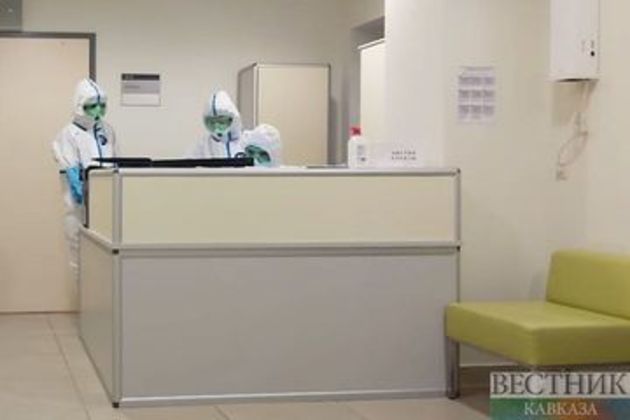 The participants in a survey conducted by the Russian Public Opinion Research Center have called doctors, rescuers, volunteers, teachers and military personnel in hotbeds of tension as the heroes of our time, the results of the poll published on the center’s website on Wednesday show.

"Russians consider doctors (52%), Emergencies Ministry rescuers (42%), volunteers (27%), teachers (26%) and military servicemen in hotbeds of tension (21%) to be the real heroes of our time," the report said.

The majority of the respondents (89%) also noted that health workers’ wages, by analogy with teachers’ salaries, should not be lower than the average in the region.

The poll was conducted on June 13, with 1,600 people having been interviewed. The maximum margin of error is less than 2.5% with 95% probability.