Russians reveal where they prefer to search for love 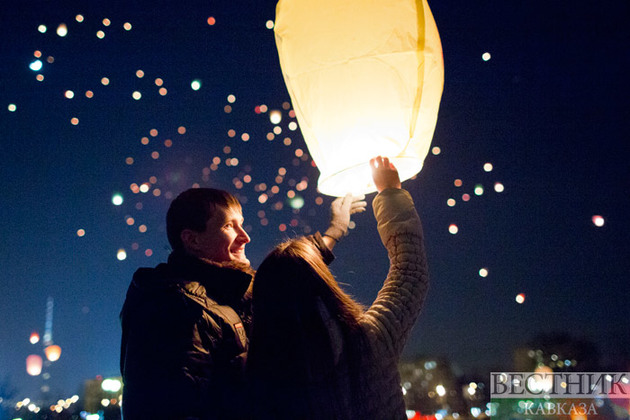 About one in two Russians (48%) think that it is better to look for their "other half" in their friend circle, according to a poll held by the Russian Public Opinion Research Center in the run-up to St. Valentine’s Day.

The share of those who think that love can be found online has reached 12%, while 5% of those polled said that they are now in a relationship that began on the Internet.

"Three-quarters of Russians have already met their other half," TASS cited the poll as saying.