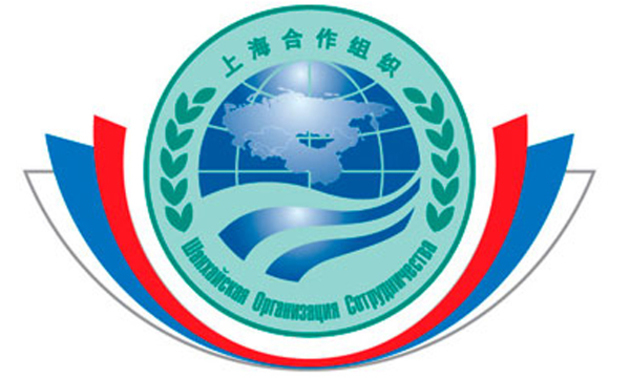 The eight member-countries of the Shanghai Cooperation Organization (SCO) have confirmed that their leaders will take part in a summit expected to be held in Samarkand on September 15-16, the organization’s Secretary General Zhang Ming said at a news conference on Friday.

"So far, all the SCO member-countries have confirmed that their leaders will participate in the summit," he said.

The SCO secretary general said the eight members expected to return to the traditional format of meetings, which he said was the most efficient.

"However, all the parties also understand that the pandemic is real, and the virus is constantly mutating," Zhang Ming said. "There are lots of unknown variables at the moment. And I cannot give you any forecasts now, but I can tell you that all the parties have positive expectations," he emphasized.

Established in Shanghai in 2001, the SCO is a permanent intergovernmental international organization. It now comprises Russia, India, Kazakhstan, China, Kyrgyzstan, Pakistan, Tajikistan and Uzbekistan. At a summit in Dushanbe last September the SCO members signed a document on cooperation envisaging the launch of the procedure for granting SCO membership to Iran.

Belarus has applied to enter the organization as a full-fledged member, Zhang Ming said earlier.